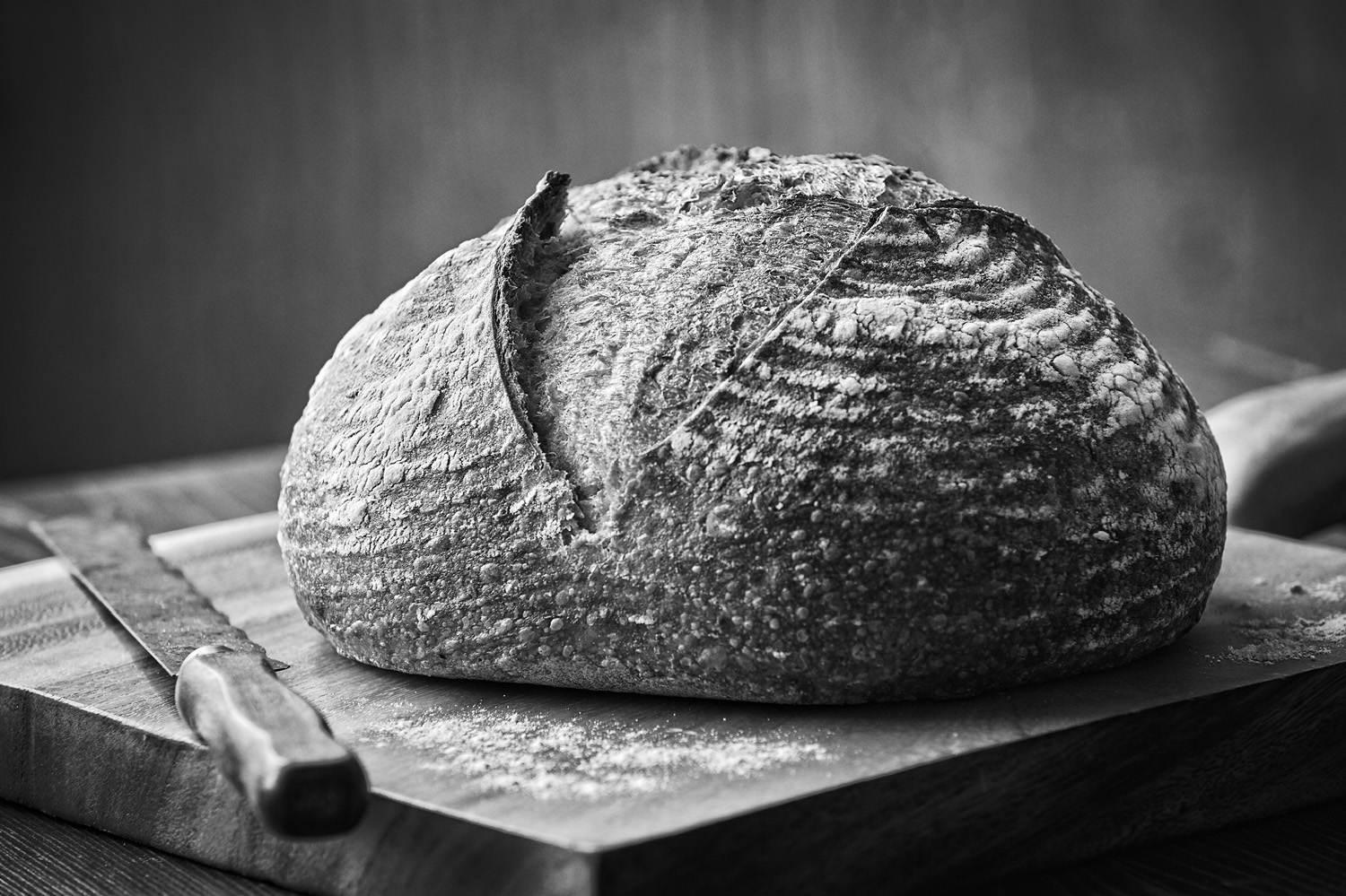 A Bread Affair is proud to be serving non-GMO bread, baked fresh daily using organic ingredients!  We believe in sustainable farming methods and using organic, unadulterated ingredients whenever possible.  But what is GMO and how does it affect the average consumer?  Read on to find out. 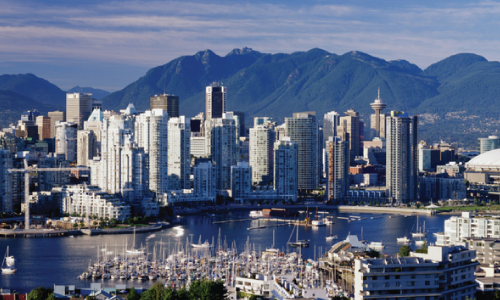 Whether you live in Vancouver or are just visiting, you may be looking for some things to do around the city. Vancouver can be a little on the pricey side – but there are plenty of things that you can do without spending any money at all. There are many places to see and things to do, whether you are spending time with your family, significant other, a group of friends, or even solo. Vancouver is a great place to see the sights, you just have to know where to go. Here are 10 suggestions of what to do in Vancouver for free this summer: 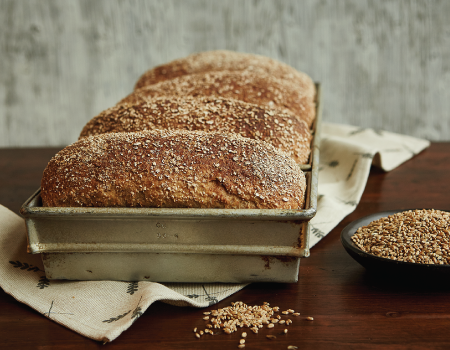 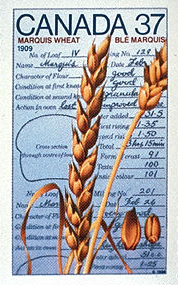 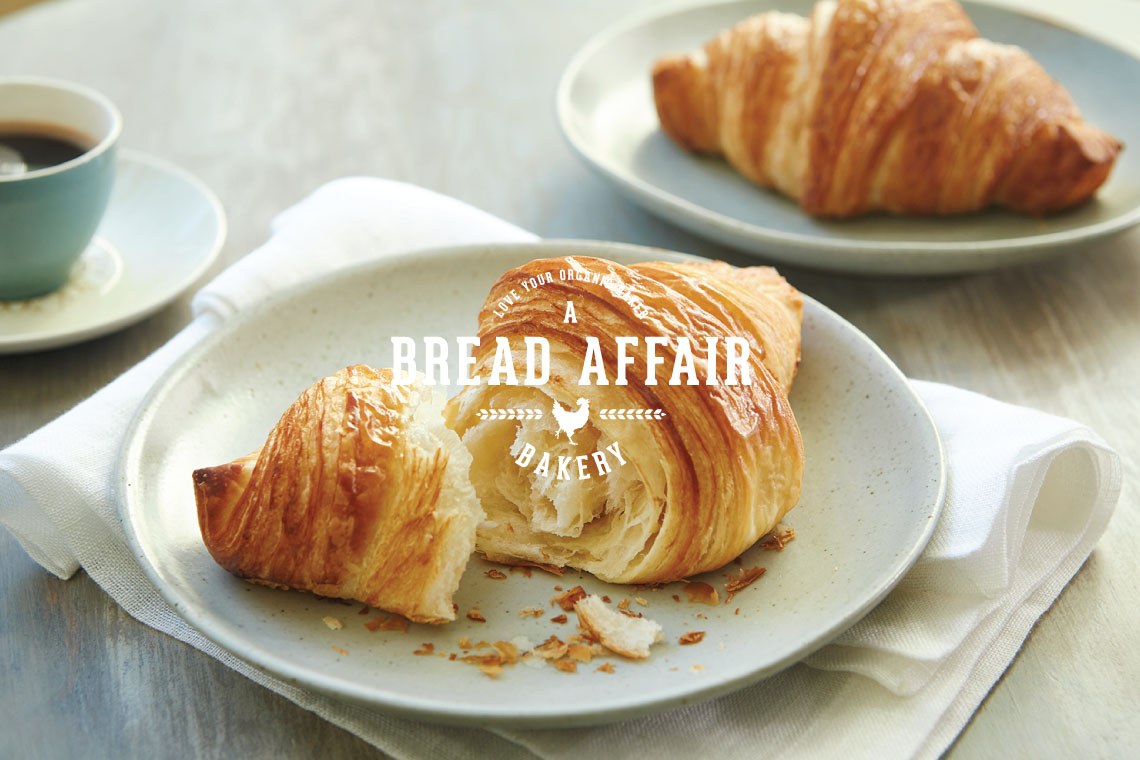 We love to talk about our bread as much as we love making it.  We want to spread the word and break bread with our neighbors, communities, friends and fans.  We have come a long way to bring you (in our humble opinion) the most exquisite organic bread and baked goods known to Vancouver and here are 3 reasons why you absolutely need to try our bread.